Jas Patrick is a multi Award-Winning voice actor in Los Angeles, CA. Known as the voice of Dai Bo in Netflix's Scissor Seven, Dynamike in Brawl Stars, Baz in Cloudpunk, Sir Sandington Set in Smite, and the brand voice for the PGA TOUR's Live Under Par campaign. Listen for Jas as a playable character in the epic medieval warfare game Chivalry 2 - releases 6/8/21!

Jas can perform a wide variety of male attitudes, ages and essences. He has an adaptively rugged, manly tone with just a bit of gravel & grit – a guy’s guy yet sophisticated, smart & effortlessly hip.
(Read More...) 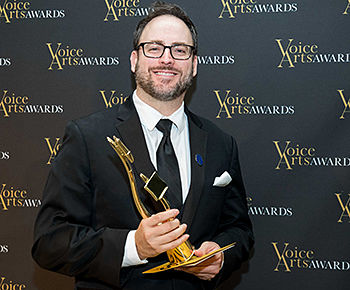 Jas Patrick is a 2x Voice Arts® Award-winning voice actor, a 2018, 2019, and 2020 Voice Arts® Award Nominee, and a 2018 One Voice Awards Nominee. Jas has been coached by and worked with some of the most respected professionals in the industry. He’s booked hundreds of jobs with many of the biggest companies in the world and has solidified his reputation as a top tier professional who is widely praised for his quality, talent, ability, efficiency, customer service and, speed. His professional, broadcast-quality studio includes:

Request a Quote or Custom Audition 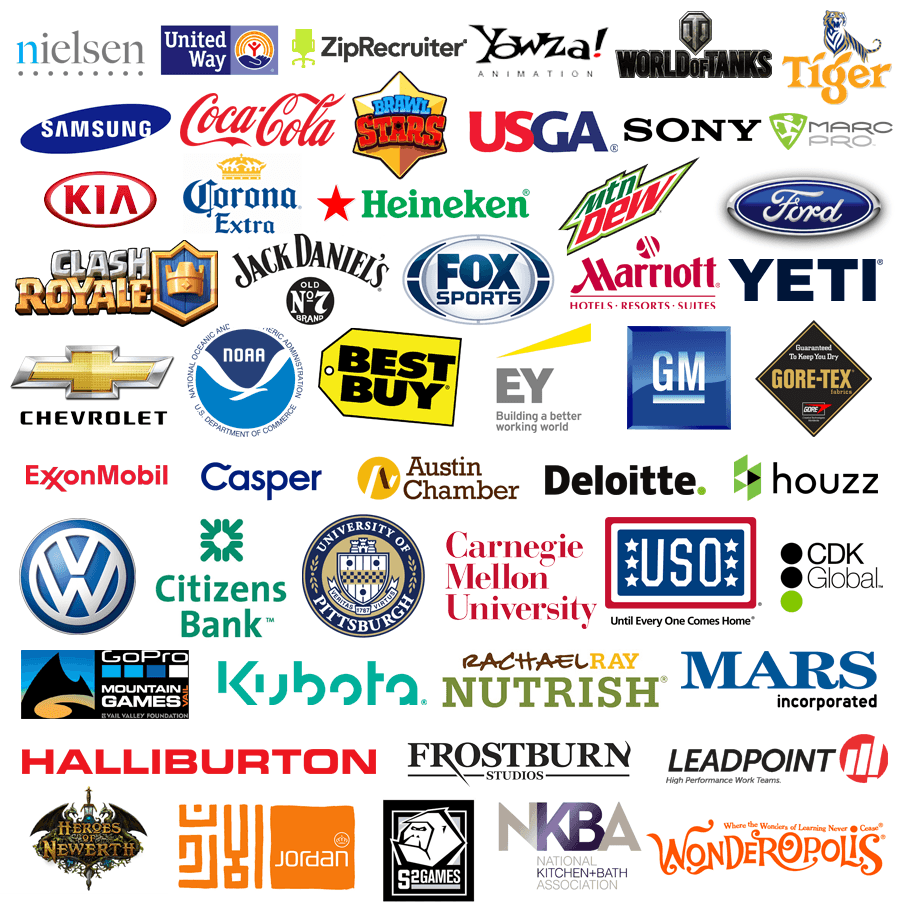 Let’s work together! Fill out the form below to request a quote and even a custom audition if you would like a preview of what I would do for your project! Don’t be shy! I love to work with companies big & small and look forward to hearing from you! I return most emails sent during business hours within 30-60 minutes. If your project is a rush, do let me know!

I’m glad to answer any questions you have!